AKTI in collaboration with the Department of Environment celebrates CoastDay2020, through the action #potavristou!

#potavristou, literally means “reach out” in the Cypriot dialect, but also has the meaning of “giving a helping hand”. AKTI, through its social media and with the support of several public media (TV & radio), is asking individuals to simply “reach out”, anywhere they were during the entire month of September, collect the litter lying around them, take a photo, tell us their location and the number of litter they have collected and post it on social media using the hashtags #potavristou and #akti or send it to us through the messenger of AKTI.

This is the second year of AKTI’s action #potavristou! During 2019, #potavristou was run only one day, the 21st of September, and over 500 people posted pictures and data on collected appr 5,5 tones of litter all around the coastline of Cyprus. It was a great achievement for Cyprus, which has received international recognition by Ocean Conservancy. This is the first campaign that targeted the self-responsibility of Cypriots as citizens, without organized groups or beach clean-up events on specific beaches. It is obvious that there is a definite need for more concerted actions, awareness, and stronger advocacy work.

With #potavristou, AKTI aims to strengthen its outreach for enhancing citizen engagement and its capacity to offer broader advocacy to a larger spectrum of citizens groups through (1) empowering/encouraging citizens to act against marine litter, (2) gathering important-for-research citizen-science data that are scarce in Cyprus, (3) liaising with key stakeholders to identify effective measures to stop the flow of litter to the marine environment. 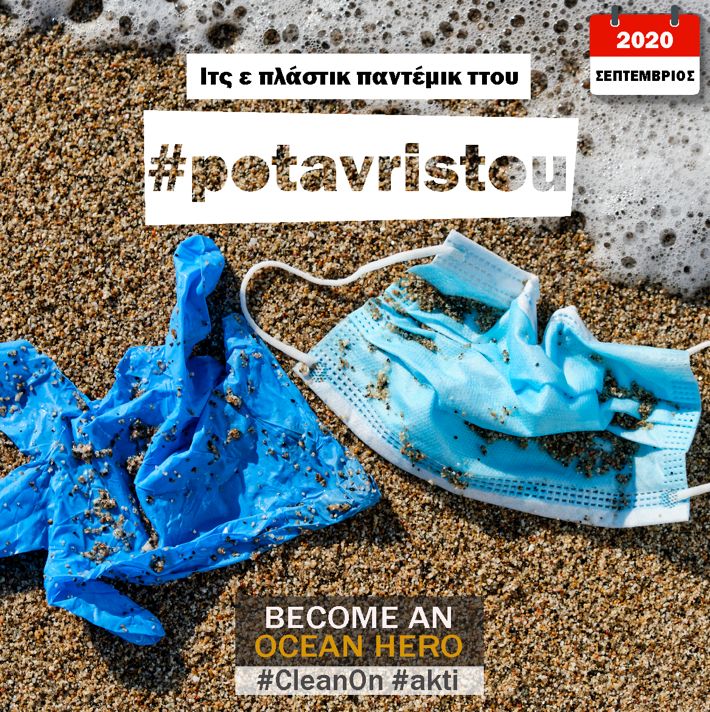 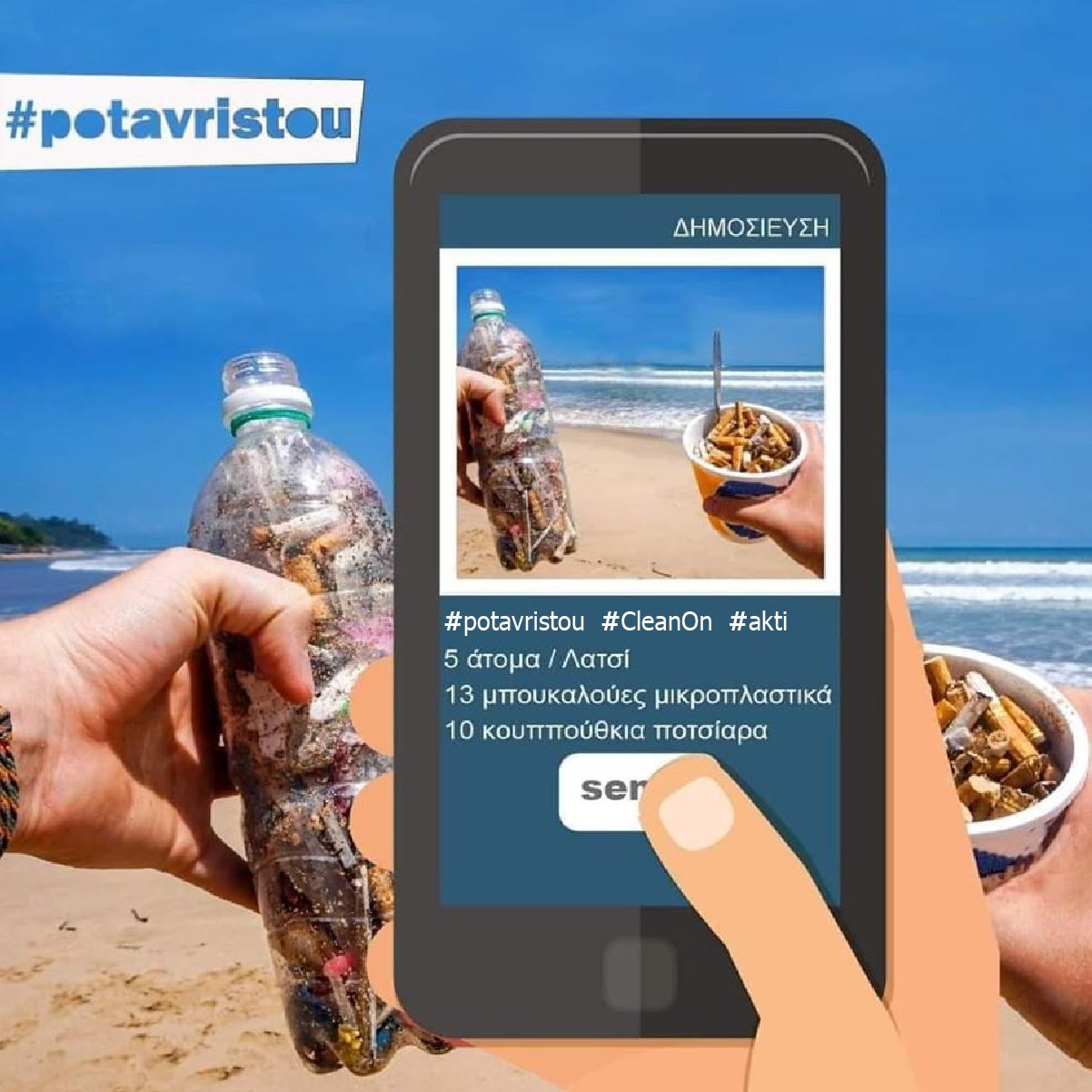