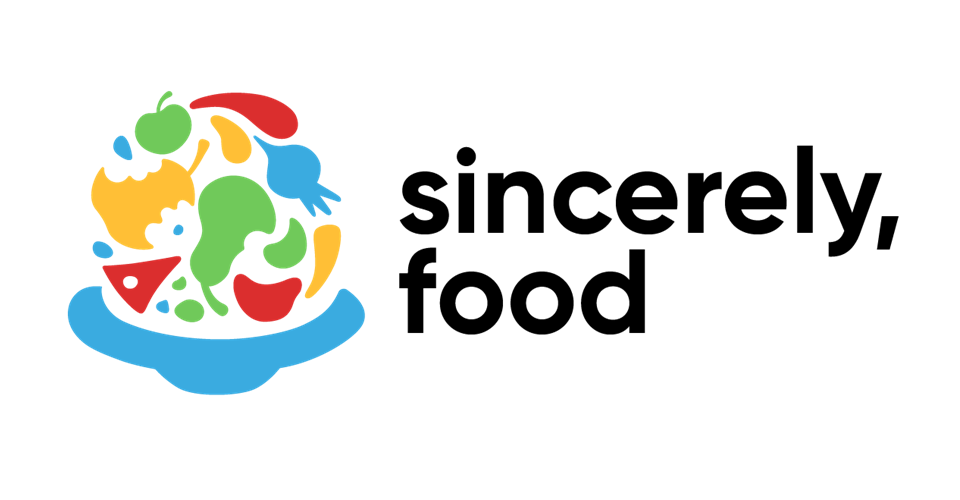 The Cypriot  production of household waste per capita is among the highest in Europe. According to the Statistical Services of the Republic of Cyprus  in 2017 the  waste generation reached 636 kg per capita, placing us second only to Denmark which generates 781 kg. Overall European Union averages to 486 kg per capita, a third of which (i.e. 88 million tons) is Food Waste. This also means that one third of food produced for human consumption in the world is lost or wasted, while one out of nine people globally is undernourished! (details and references can be found in the notebook and booklet attached below as pdf)

Sincerely Food, Cyprus, is an eight-month long, bi-communal project which is EU-funded under ‘Global learning approach on food waste in non-formal education’ (Project No. CSO-LA/2017/388- 342). It aims to utilise the engaging material developed by ‘Sincerely, Food’, adapt it to the Cypriot reality, disseminate it and raise awareness about food waste to as wide an audience as possible.

Reasons for the importance of ‘Sincerely, Food Cyprus’:

1. It takes a lot of time, human work and resources to produce food.
2. More than a half of food waste EU-wide is generated in homes.
3. Consumers have a big role to play in tackling food waste.
4. Tropical forests are being cleared to produce wasted
5. Food waste contributes to the global warming which causes extinction of animals and plants.
6. It’s easy to avoid food waste by planning your food needs.
7. Food will stay fresh much longer if we store it correctly.
8. Reducing food waste means saving money, resources, and our Planet.

1.”Food for Peace” campaign: A bi-communal action which will focus on the culinary students of two Universities.
2.Presentations at schools to create awareness.
3.Door-to-Door Awareness Raising in two Municipalities.
4.Cooking Competition focusing on reducing food waste during the preparation process.

The focus will be on those target groups that have the greatest potential to make a difference in the amount of food waste that is being created: urban households, domestic workers from third countries, culinary students and children. A decrease in the food waste will contribute to meeting the following UN Sustainable Development Goals: 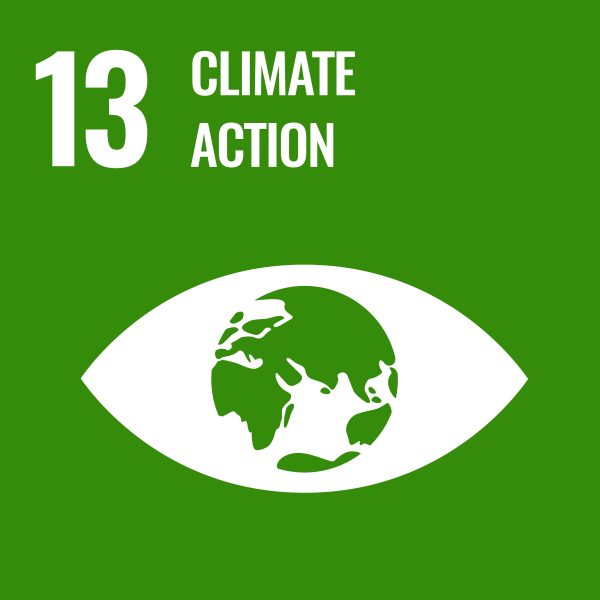 Urban Households amount to more than half of the food waste- other sources of food waste include retail and wholesales, production, processing. Thus, they are our main target group and most of our activities will directly or indirectly lead to a creation of their awareness. One of the actions will be a Door-to-door Awareness Raising in two Municipalities, one in the north part of Cyprus and one in the south part.

University culinary students, children and youth are particularly important, since environmental awareness and consciousness are formed from an early age. The project will therefore encourage children and youth to become involved in the reduction of food waste in households. Through the involvement of university culinary students, we hope to develop a more considerate and environmental culture to could be adopted by the future cooking professionals, cooks and chefs.  Project activities with these target groups in mind include Interactive Presentations for awareness raising and promotion of best practices in schools and the “Food 4 Peace” bi-communal campaign which will reach two Universities, one in the northern part  and one in the southern part of Cyprus.

Domestic Workers are the ones managing the cooking and consumption in many of the households in Cyprus, a fact that makes them a very important contributing factor on Food Waste. Informational material will be translated in Filipino as well,  the language of the majority of domestic workers in Cyprus. Furthermore, the closing event will be a Cooking Competition in which one of the criteria will be Zero Waste. Such a scheme is also promoting the integration of migrants in the Cyprus community.